Southern Standard Construction was sub-contracted to perform concrete and masonry structural repairs to the perimeter coping system at the occupied Claude Pepper Building on FSU’s main campus. Over time the building’s coping structure showed signs of failure as the existing precast units appeared to be shifting and there were signs of possible water intrusion into the wall cavity. Upon commencement of the work it was discovered that the existing precast coping units were not properly tied to the beams and that there were several areas that the brick masonry wall ties were corroded by water intrusion or non-existent.

The primary scope of work involved erecting a five-story scaffolding system around the perimeter of the building for the selective demolition of the existing precast and masonry façade, waterproofing and flashing in order to access the existing structural beams. The beams were then sawcut in manageable sections and removed so that new concrete beams could be formed and poured in their place. The new beams included vertical reinforcement into the existing structural CMU walls and were properly flashed and waterproofed before new brick masonry and Architectural precast coping and fascia were installed.  Helical ties were installed at all brick gables to correct the improper support of the masonry façade. 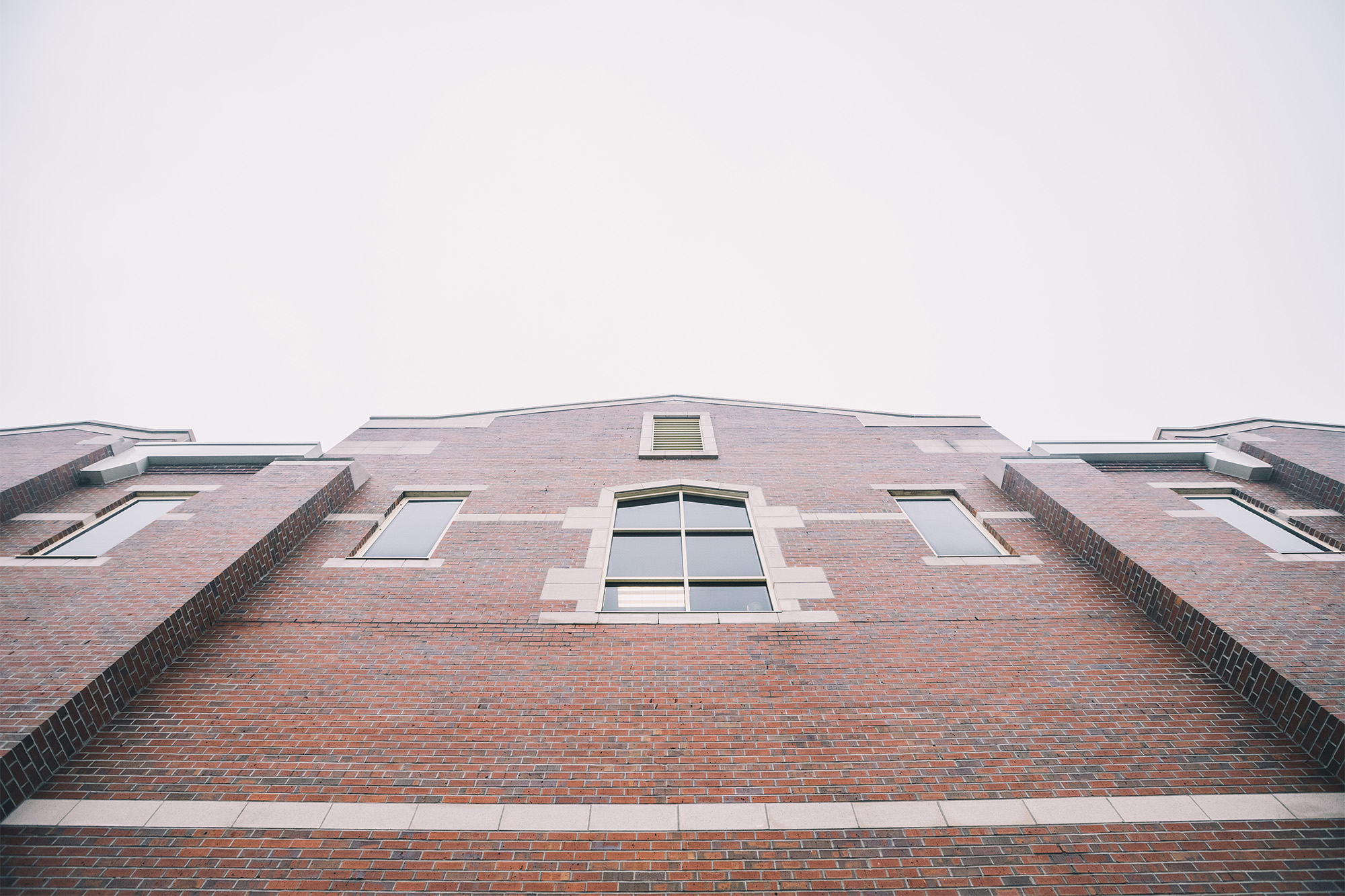 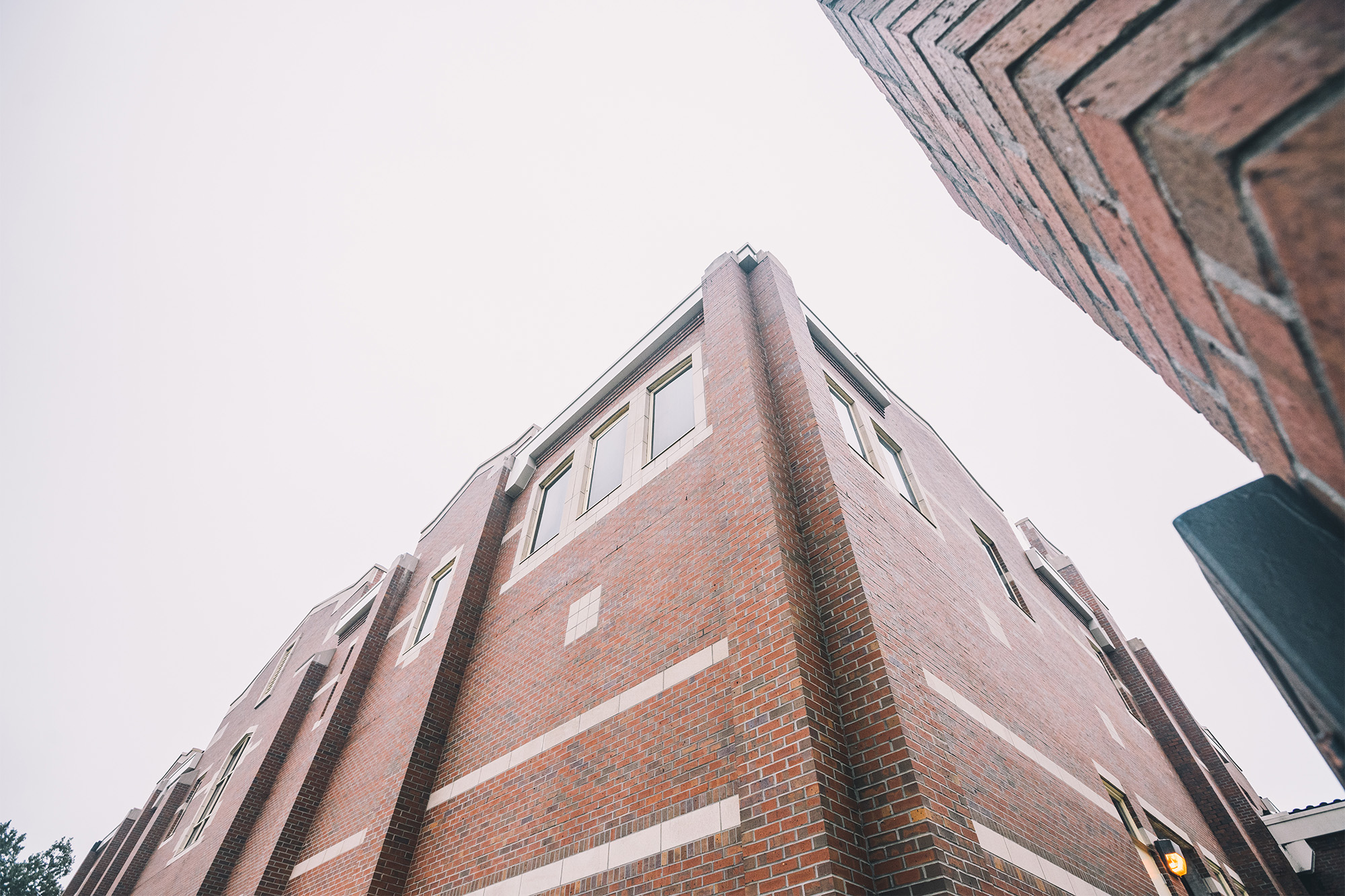 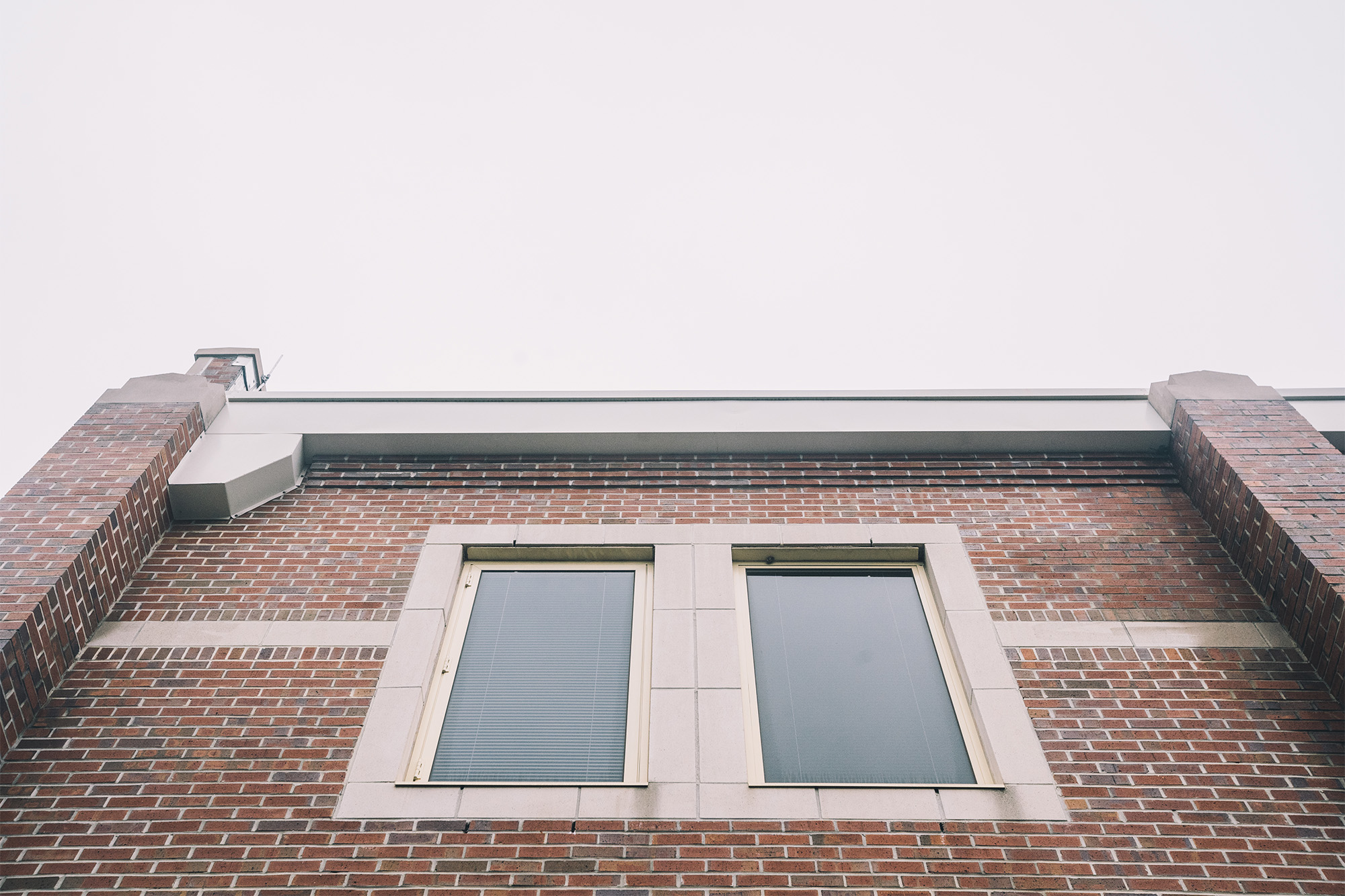 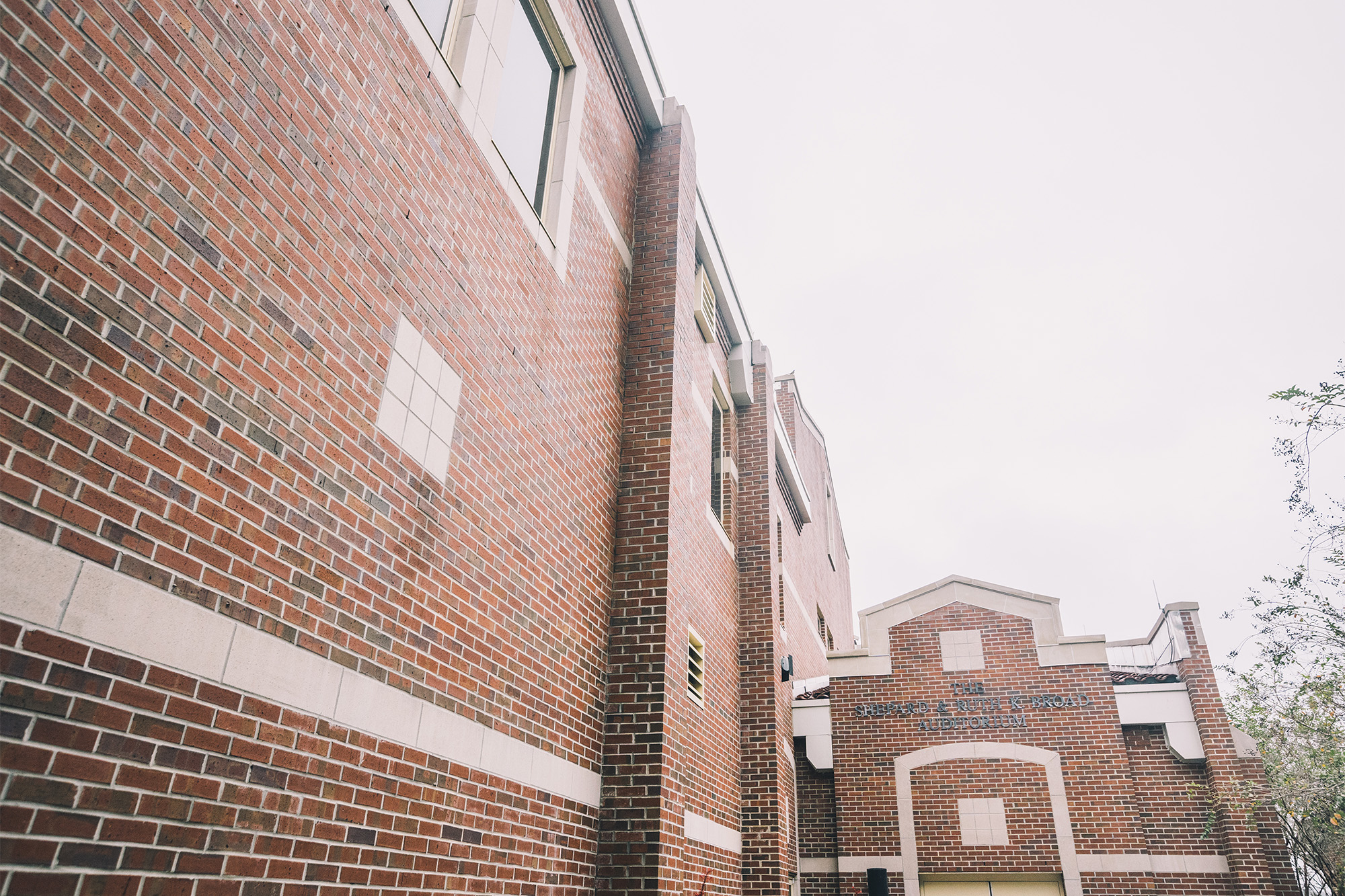 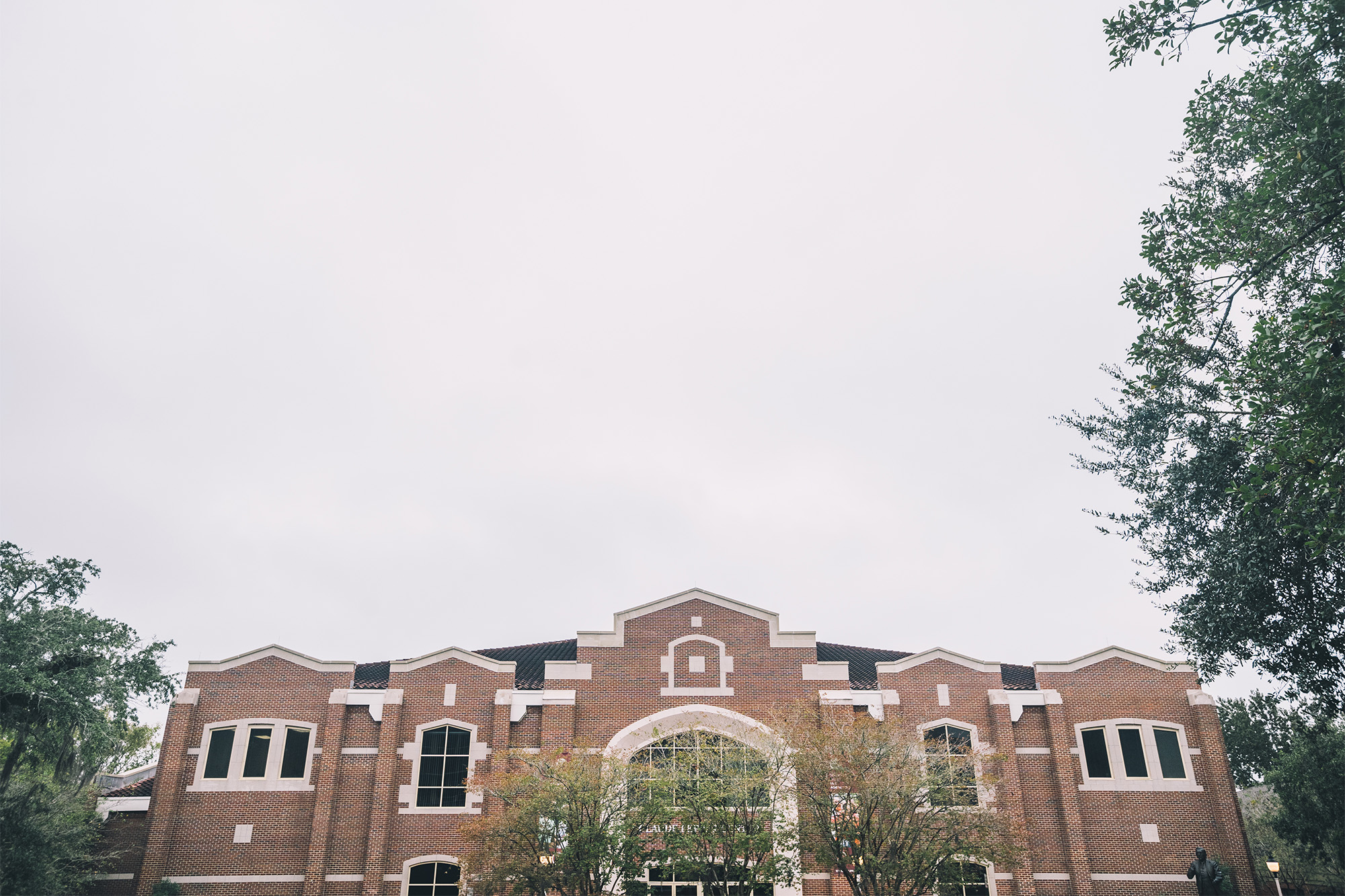