Lewis Digital is one of the largest printer and copier suppliers in Florida.  They occupy an older warehouse in Tallahassee which required a major overhaul to the exterior facade. The existing building is a combination of two buildings, the first being a one-story metal building constructed in 1980.  The addition of a two-story metal building was made in 1986.  The single-story building has a combination of brick and metal facade on the North and East Faces.  The two-story addition is mainly metal panel siding with brick over the entry to the building.

Demolition consisted of removing all metal gutters, downspouts and siding, portions of the brick, concrete ramps/stairs, and awnings.

New construction included a complete retrofit of the entire roof structure, built-up on the existing metal deck.  The roof pitch of the single-story portion of the building changed to create a front-to-back slope across the structure.  All exterior finishes were replaced or restored. 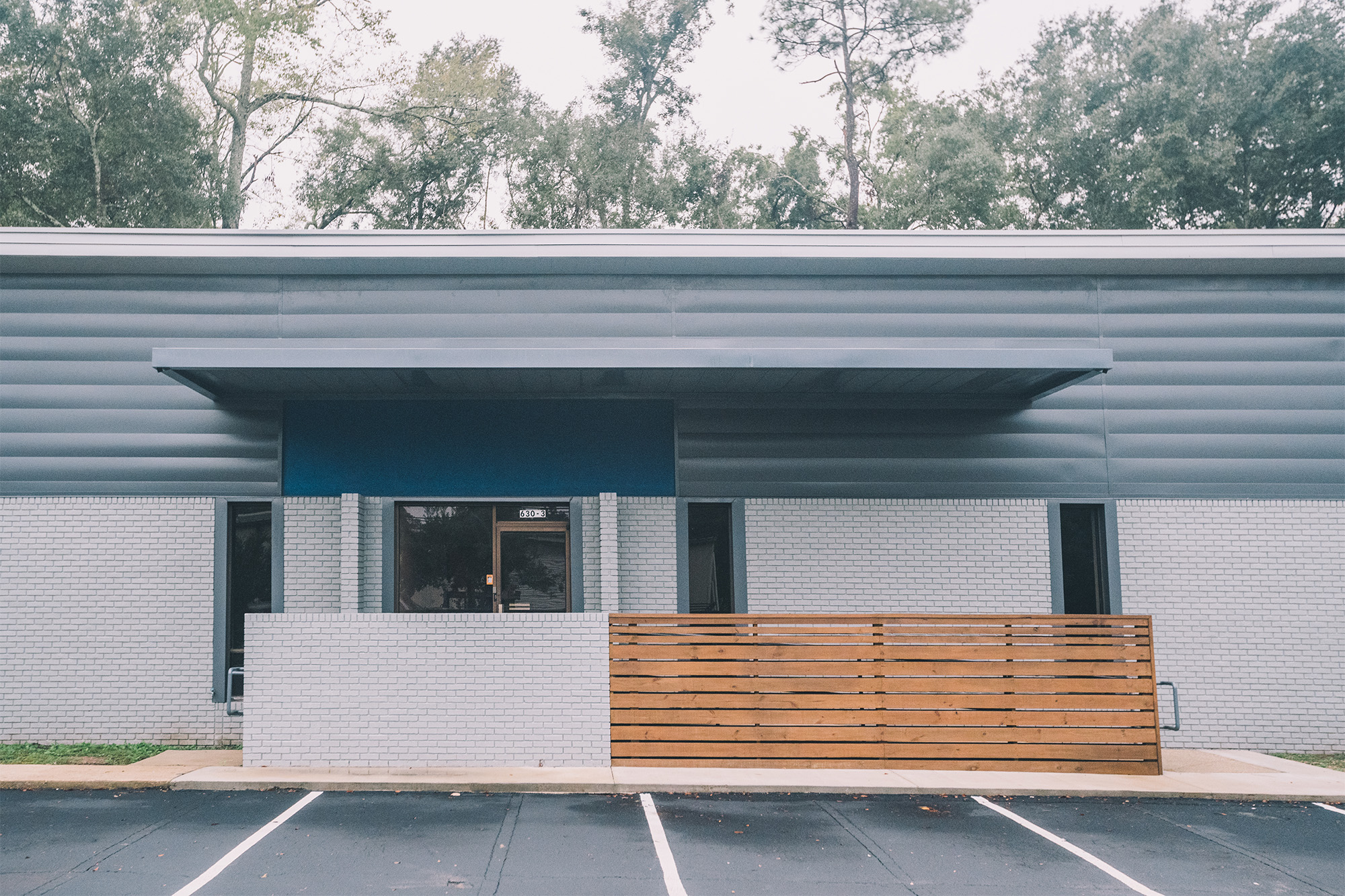 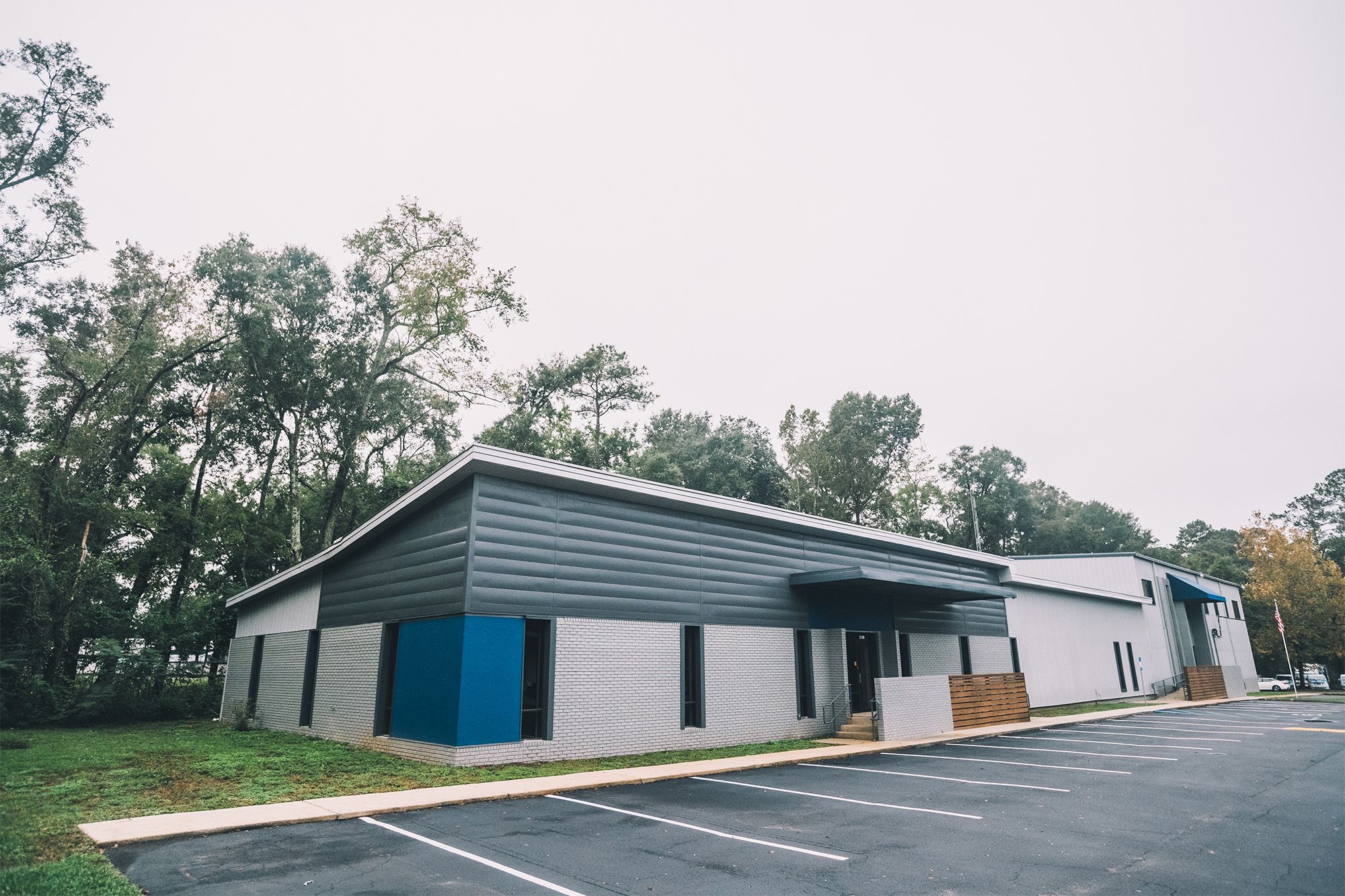 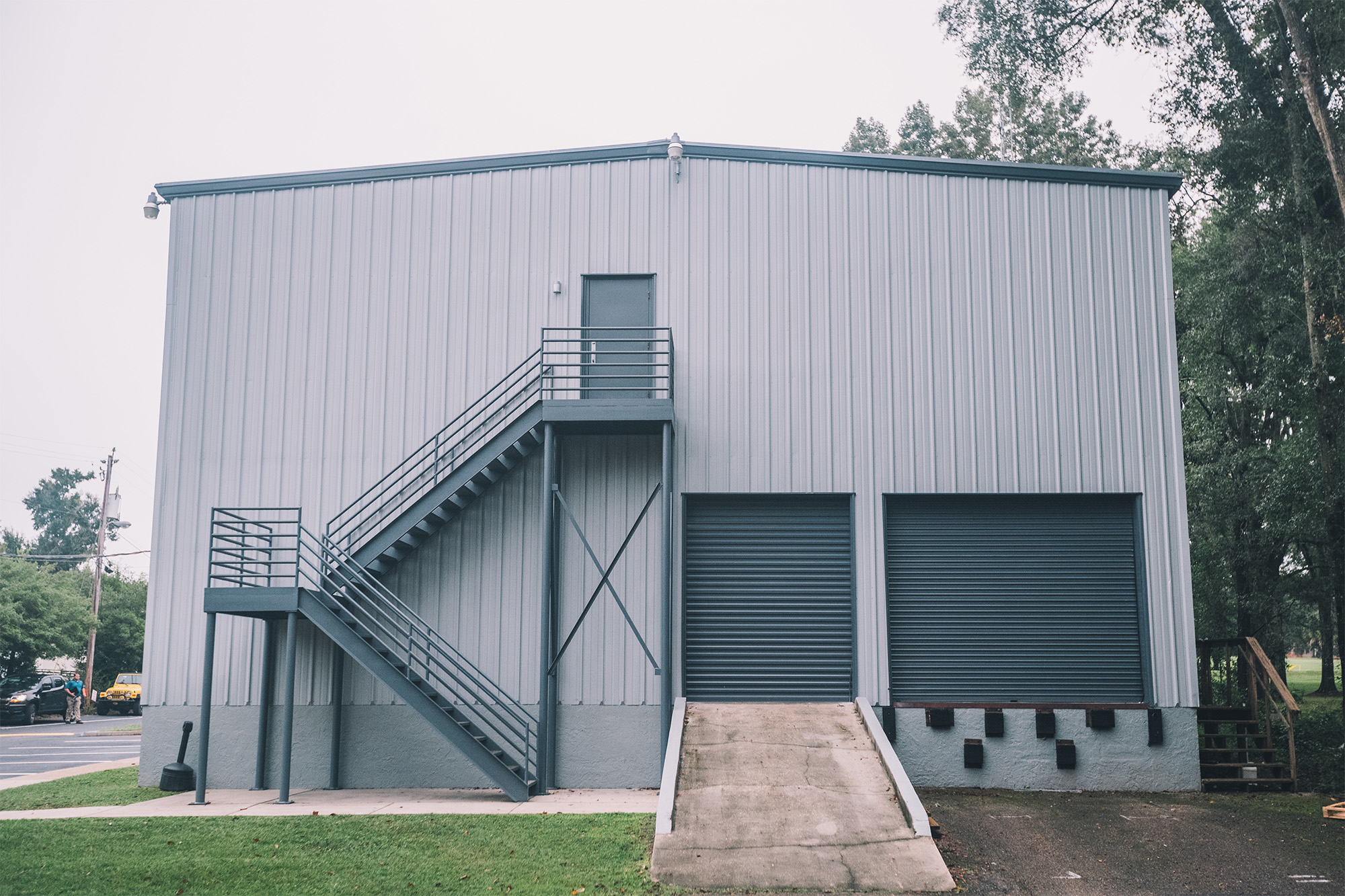 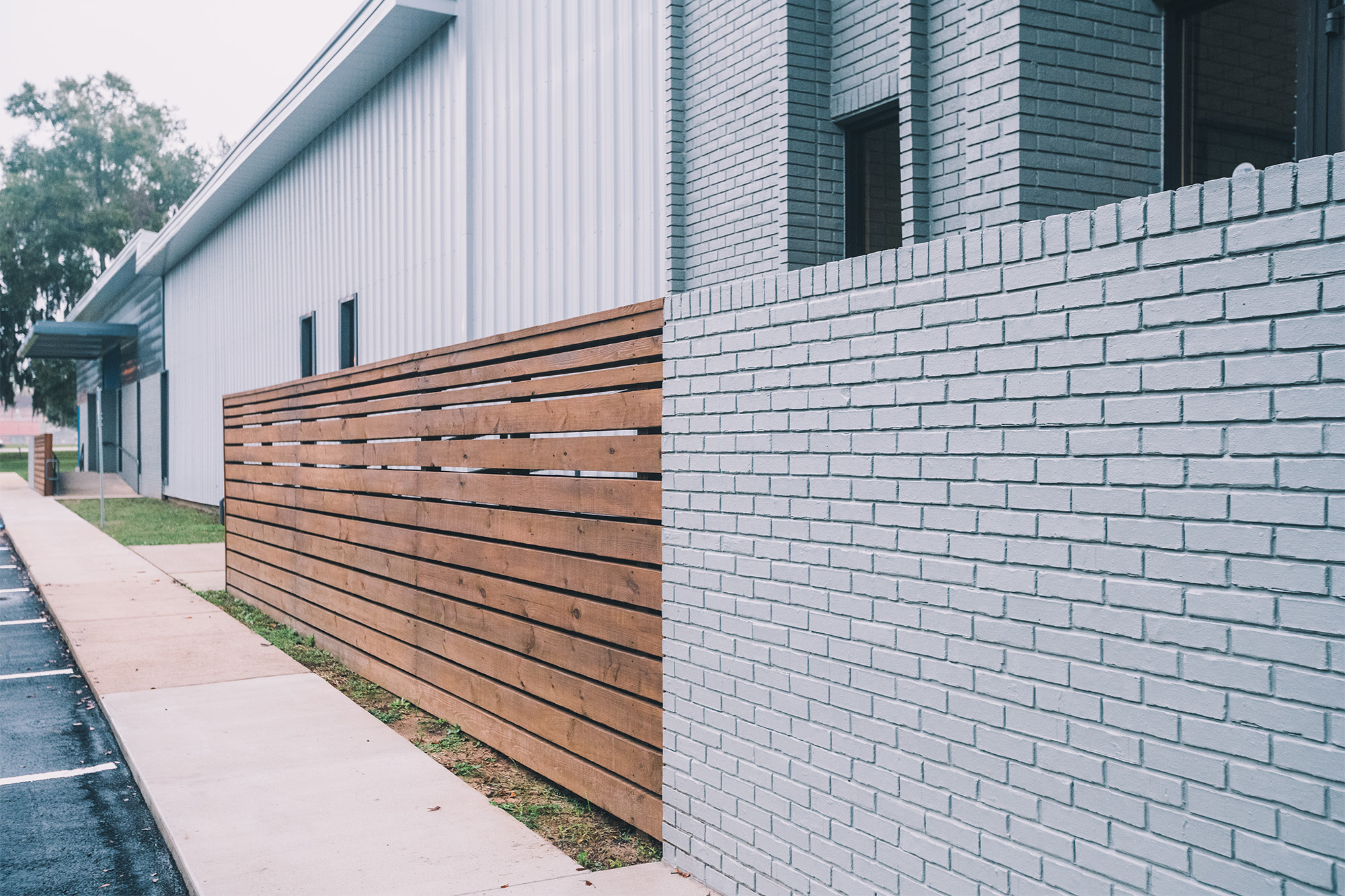